Cast Your Votes For The Re-Branding of Brixwork Real Estate Marketing Inc.

Every company has to evolve, and what better way to keep fresh than to keep rebranding over and over, every 2 years? That’s why Brixwork is going through a re-branding, and here are some candidates we wanted to share with you.

We are an innovative, high-tech organization constantly moving forward with our focus on mobile experience as well as researching better ways to get noticed by Google. What better way to portray that than a Terminator 3 style branding & logo scheme, with heavy textures all around? Top that with gradients and bevels to create a truly 3D looking effect that are almost impossible to print reliably and we have a potential winner. Oh, and did we mention using the exact same font for the tagline as well as the logo to double-shove our brand down your throat? 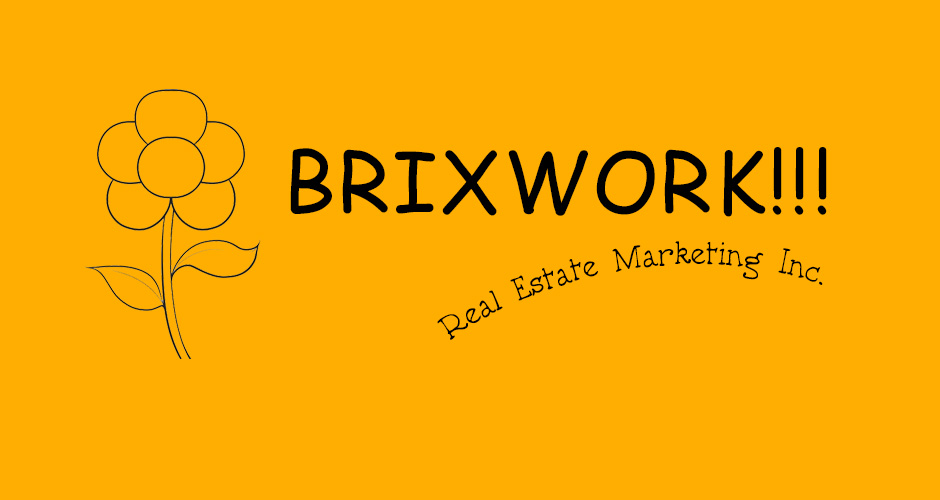 Nothing says “welcome” better than a poorly drawn flower.

A logo has to be friendly, like a slobbering 9 week old puppy. That’s why we tried a combination of the Comic Sans font, along with a hand-drawn style font called “5thGrader” to give it that childish warmth. And nothing says “I’m important” like TRIPLE exclamation marks at the end!!! As a decorative measure we put the tagline on a curved path too. Flat is just boring! Oh, and did you notice the flower? People love flowers! Give them flowers and exclamation points!!! 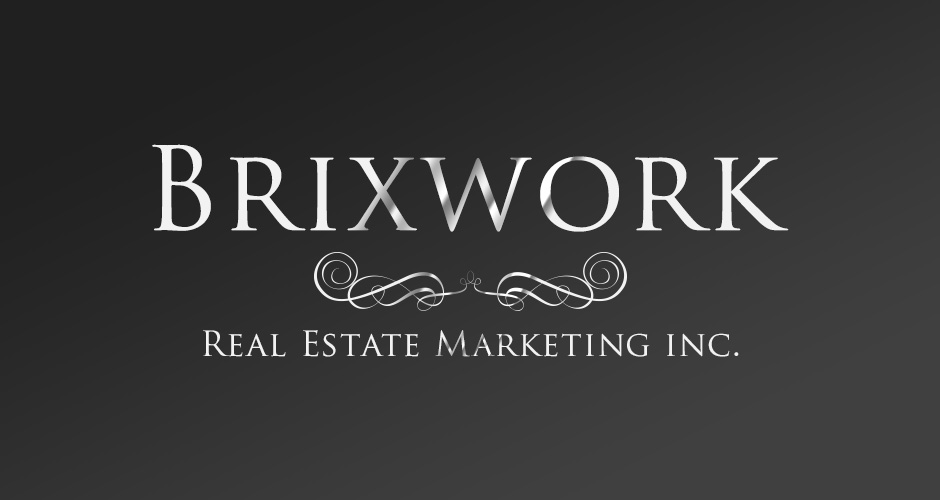 Because everybody else has been using it, we wanted to jump on board.

Trajan Pro is a great font. It was used by just about every other real estate agent in West Vancouver in the last 10 years or so, after it was heavily abused by too many Hollywood movie titles & posters in the 2000’s. If everybody else is using it, it must be good, so we are SOLD! After all, who cares about standing out – it’s about fitting in like the rest. Monkey-see, Monkey-do should be how marketing works. Forget originality! We improved it further by putting some gradients on to make it even less versatile to use on any other media than digital, then topped it with a generic fancy scrolling curvy thingy to make it look even more kitschy.

Cast Your Votes for a Chance to WIN!

You have three wonderful candidates to choose from to become our next logo, and we appreciate your feedback. Please comment below, and share this page with your friends on Facebook, to help us get the popular opinion.

Among those who cast your ballots by commenting on this post, or on Facebook, your prize is a unicorn – the same one that Kim Jong-Un found in the mountains of North Korea. 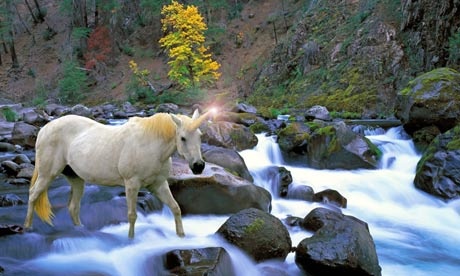 Prize – a Unicorn from North Korea! – Photograph by Alamy

About the Author: Jeff Kee

Helping Real Estate Professionals since 2005, our CEO Jeff brings a wealth of experience and knowledge in the digital, branding & media world to Realtors® in order to help them succeed.

See what we’ve been up to 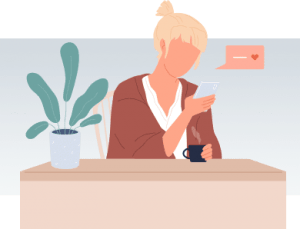 Don’t settle for just being listed on MLS. Make

Innovation can come from changing your mindset, no

Even starting from a template, our websites are pe

Striving to impress with unique components in this

Since 2007, Brixwork has created websites for home

For Realtors we always place utmost importance on

Our Team
Our Mission
Our History
Our Friends
FAQ

Maximum efforts are made to ensure the accuracy of the contents of this website. All prices are subject to change in the future. This is not an offer for sale or to enter into a contract. Some stock photography is sourced from Shutterstock, while other photographs within stationery samples are from our client’s collateral. No portions of this website, including but not limited to, written content, photography, graphics, and portfolio samples may be used or reproduced without written consent.